My best results as coach are
From 2000.-2004. I dedicated my work to development of table tennis around the world working as
ITTF Development officer. This work brought me to 64 courses all around the world visiting until today 99 countries.
From 2005 to 2008 I was head coach of Italian woman national team during which my players won two bronze medals on European Championships 2007 in team and double competition.
2016 : Head Coach Qatar boys to 15-year national team.
As far as my work in tournament management is concerned I acted as:

My best results as player are the following:
Croatian singl champion in 1988
Winner of Croatian TOP-12 in 1988
Winner of 2 bronze medals in Yougoslav national championships in doubles
2 times Yougoslav club champion with team of Table tennis club Vjesnik, Zagreb with Zoran Primorac as my team-mate.
As assistent coach I started to work in 1984, and finished high school for table tennis coaches in Zagreb in 1989 with best marks in my generation 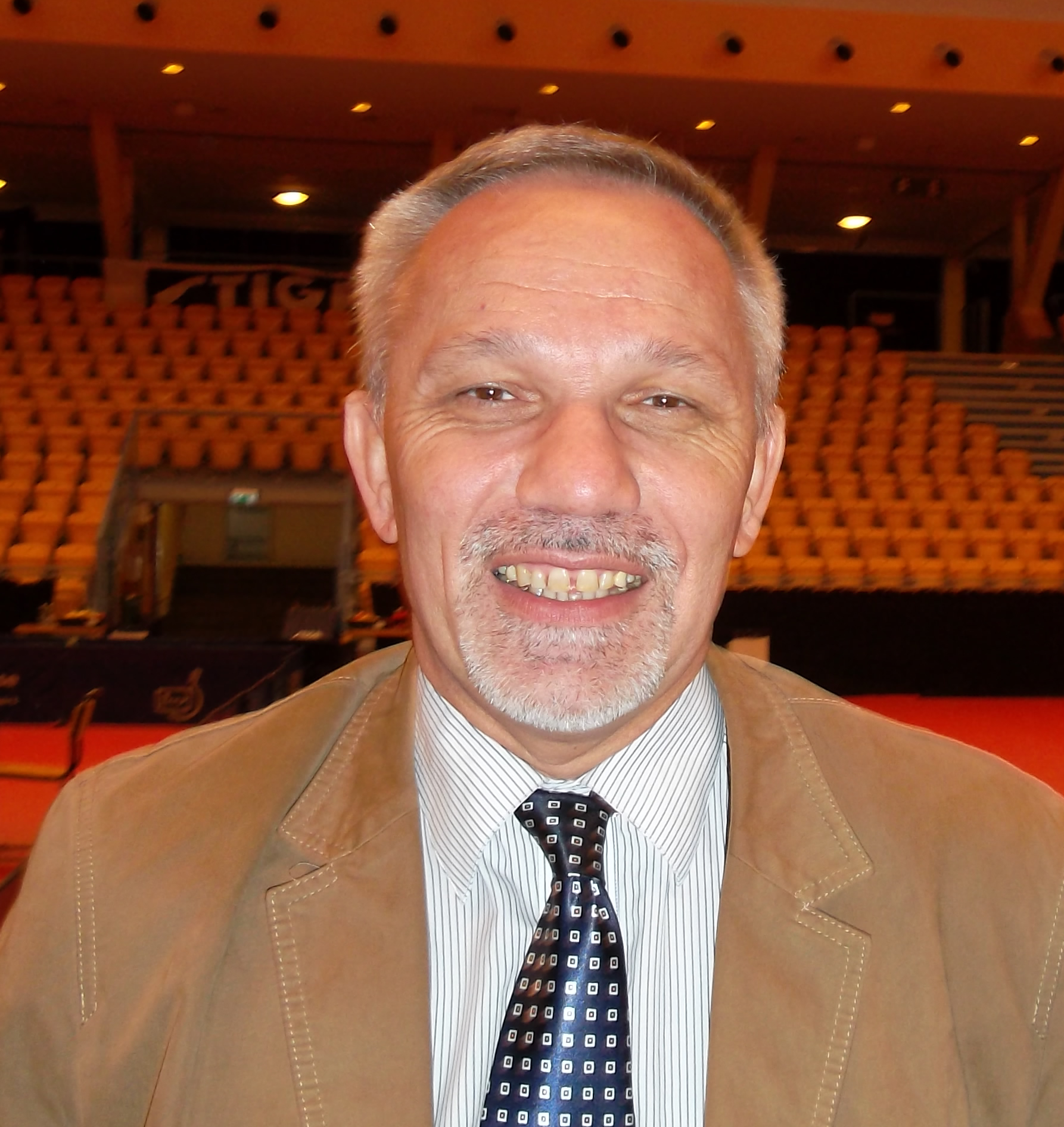 In 1998, Marko left Croatia for Germany. There he signed a professional contract with table tennis club “TTV Wendlingen” and was playing for the first team in Ober and Regional League. From June 2001 until May 2002, he was also a trainer for junior table tennis players. Meanwhile, Marko earn his coaching degree in Croatian Olympic Committee Education Center.

I started like a coach in 1983 when I made my coach license.